We stock a full range of flood and pollution products.

Basic Septic Tanks only partially treat sewage and discharge effluent of low quality. Many authorities in the UK & Ireland prohibit their use.

Septic Tanks may be installed (subject to consent) in applications where: 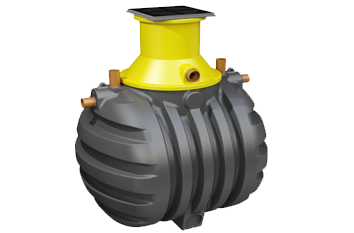 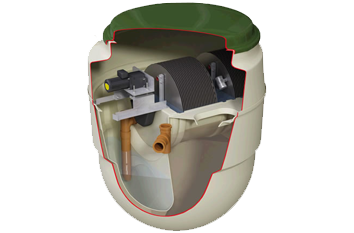 Surface water drains normally discharge to a watercourse or indirectly into underground waters (groundwater) via a soakaway. Contamination of surface water by oil, chemicals or suspended solids can cause these discharges to have a serious impact on the receiving water.

The Environment Regulators, Environment Agency, England and Wales, SEPA, Scottish Environmental Protection Agency in Scotland and Department of Environment & Heritage in Northern Ireland, have published guidance on surface water disposal, which offers a range of means of dealing with pollution both at source and at the point of discharge from site (so called ‘end of pipe’ treatment). These techniques are known as ‘Sustainable Drainage Systems’ (SuDS).

Where run-off is draining from relatively low risk areas such as car-parks and non-operational areas, a source control approach, such as permeable surfaces or infiltration trenches, may offer a suitable means of treatment, removing the need for a separator. Oil separators are installed on surface water drainage systems to protect receiving waters from pollution by oil, which may be present due to minor leaks from vehicles and plant, from accidental spillage.

Effluent from industrial processes and vehicle washing should normally be discharged to the foul sewer (subject to the approval of the sewerage undertaker) for further treatment at a municipal treatment works.: 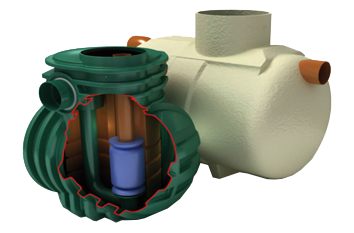